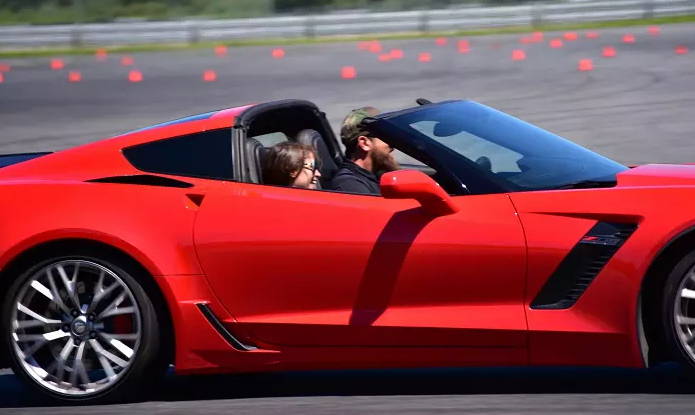 Ever been stumped on what to buy that person that has everything? Here’s an idea – how about buying them the chance to experience something exciting, and maybe cross an item off their bucket list?

While browsing Groupon last night for the greater Seattle area, I stumbled on a variety of deals over at Groupon that I think would make stand-out gifts.

Idea #20: Beer Tasting for One with One Flight, One Pint, and a Take-Home Souvenir Growler ($15; Leavenworth)

To find more ideas similar to these, head to Groupon – Things to Do. While I’ve put this list together for the Seattle area, you can easily change the location to find fun things for your neck of the woods.