↑
Disclosure: the post below may contain affiliate links. When you make a purchase or take action using these links, the site makes commission. For more information, please see my Disclosure Policy. 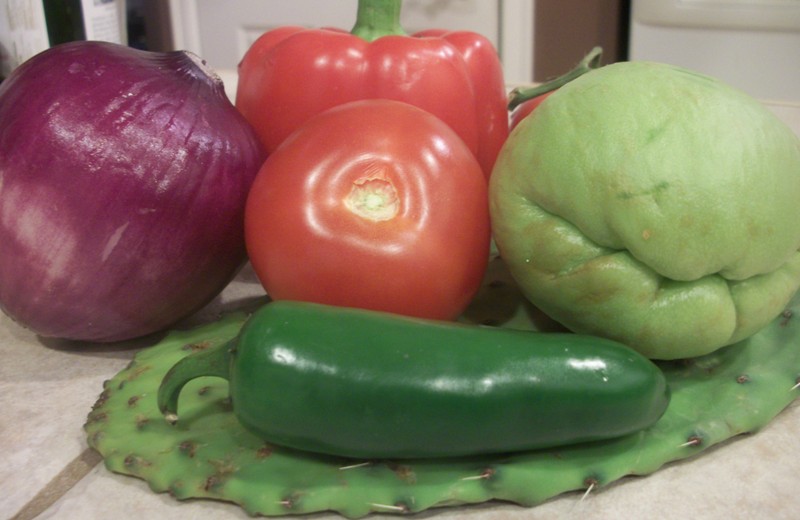 Everyday in January I’ll be featuring a new fruit and veggie. The goal is to try different items from my produce department. Some may simply be fruits and veggies that are less commonly selected than others, while some may be exotic and completely unusual. For more on this series, read the intro post.

January 16: None. My Computer Died.