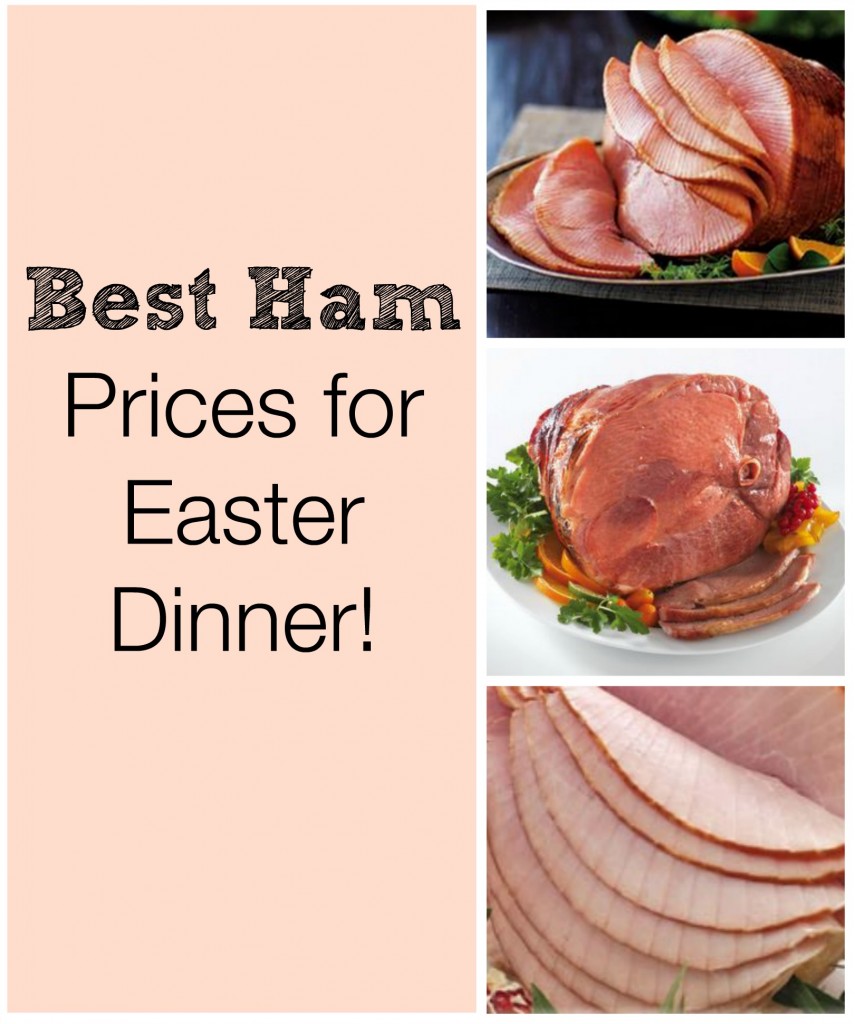 Best Prices on Ham at Grocery Stores for Easter

Are you planning on serving ham this Easter? If so, you might be interested in the best prices currently available. I decided to take some time to round up the current prices I could find for stores in my area (that would be Puget Sound, Washington).

Remember when comparing ham prices, that there are different cuts of ham. Make sure you’re comparing apples to apples when scouting down the best price. 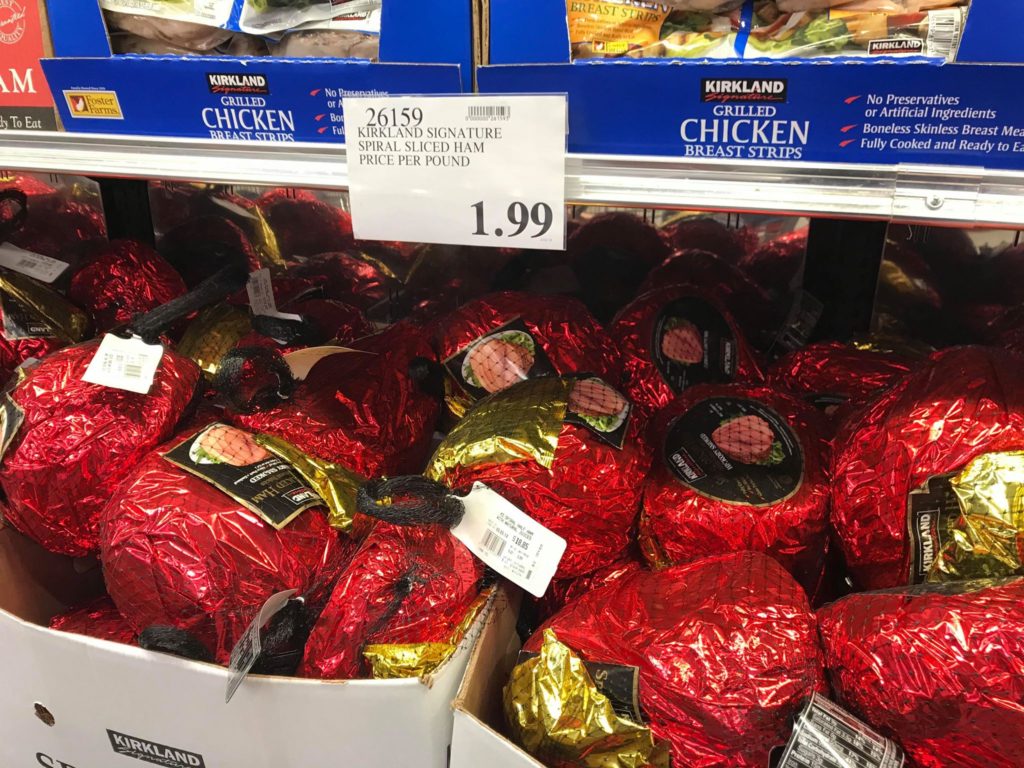 Prices for pre-assembled dinners including sides.

Please let me know if you’re aware of a store or deal I’ve missed!

What is your favorite store to buy ham from? For those that may not purchase ham regularly – do you have any recommendations on the type/portion of ham to buy?