I can’t even begin to imagine how expensive a partridge in a pear tree, 5 golden rings, or 10 lords a leaping might cost (let alone where you’d find 10 lords a leaping). So today, I thought I’d reimagine the classic Christmas song “The 12 Days of Christmas” had the giver been a thrift store shopper.

On the first day of Christmas, my true love gave to me, a creepy fishmonger figurine.

On the second day of Christmas, my true love gave to me two Slap Chops, and a creepy fishmonger figurine.

On the third day of Christmas, my true love gave to me three crying onions, two Slap Chops, and a creepy fishmonger figurine.

On the fourth day of Christmas, my true love gave to me four mannequins, three crying onions, two Slap Chops, and a creepy fishmonger figurine.

Still have some Christmas decorating to do? Swing by your local Big Lots as they have Christmas trees, Christmas ornaments and trim, Christmas outdoor lighted decor, Christmas indoor decor and Christmas floral marked 50% off (a full week before Christmas!). I linked to …

My pal Rachelle is back at it, scouting out awesome Christmas clearance finds! Yesterday she stopped in at her local (Tacoma-area) McLendon’s store and found that all in-stock Christmas merchandise was reduced to 75% off! This included lighted decor for …

My friend Rachelle hit up her local Tacoma-area Jo-Ann Fabric & Craft Store to scout out some Christmas clearance finds.

It appears Jo-Ann Fabric & Craft stores is running an amazing deal on their Christmas items = save 70% off regular prices, plus an extra 30% on that! This includes many items including gift wrap, ornaments, entertaining and more. Here is some of what Rachelle found: 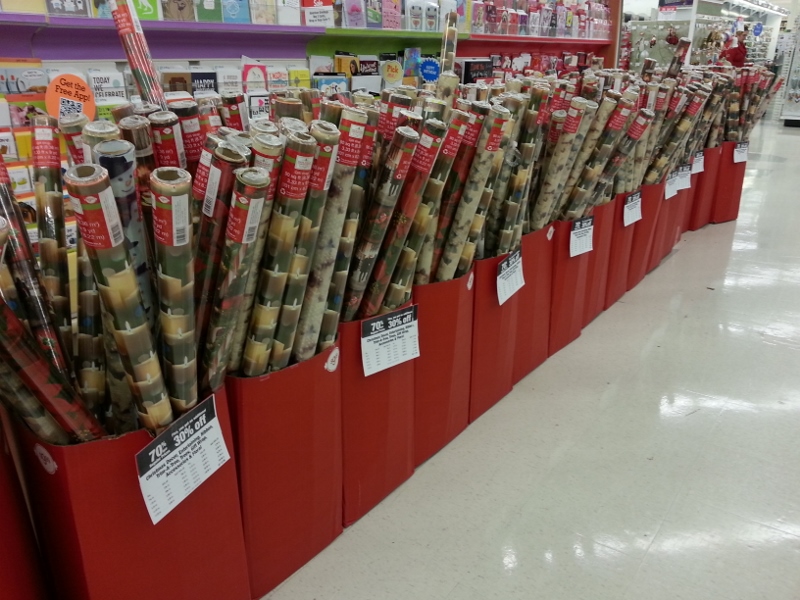 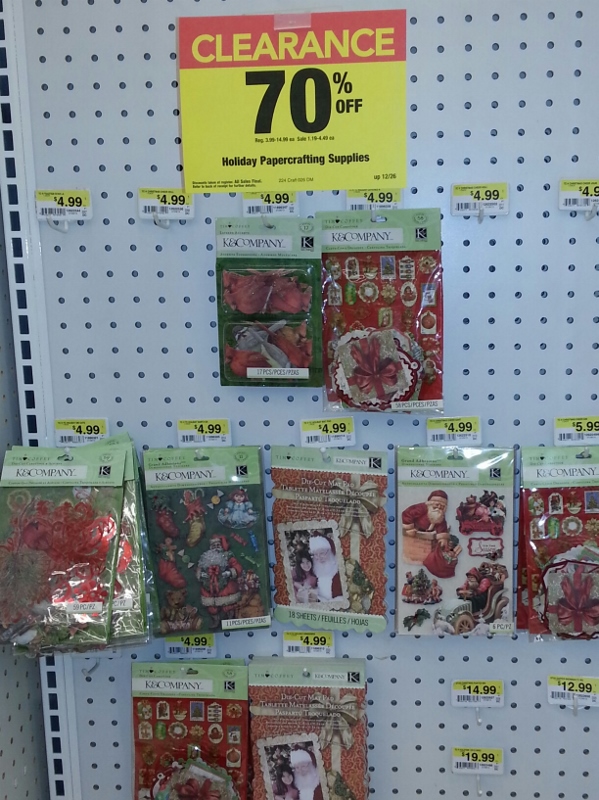 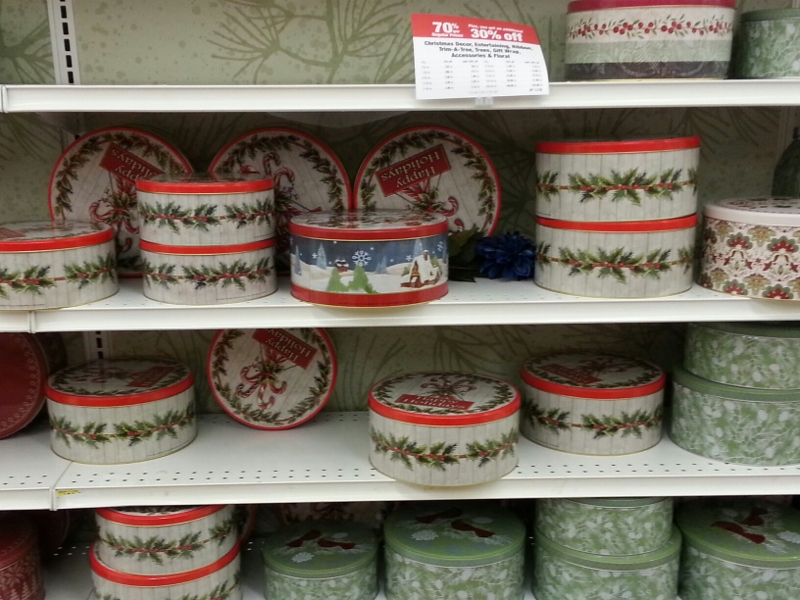 (Image credit) The guard passed her a package through her cell. “Came for you today…” The woman got up from her small bed, brushing her blond locks off of her face. She couldn’t remember the last time someone had sent …

Today is the grand finale of my Christmas series called Please Pass the Fruitcake. I hope you’ve enjoyed reading about these traditional recipes and crafts as much as I’ve had creating and writing about them for you. So in my …

Today’s Please Pass the Fruitcake post is the recipe that originally inspired this series: fruitcake. I’ve never made a fruitcake before, but I do enjoy eating it (seriously, why the bad rap?). Let me tell you this, having now made … 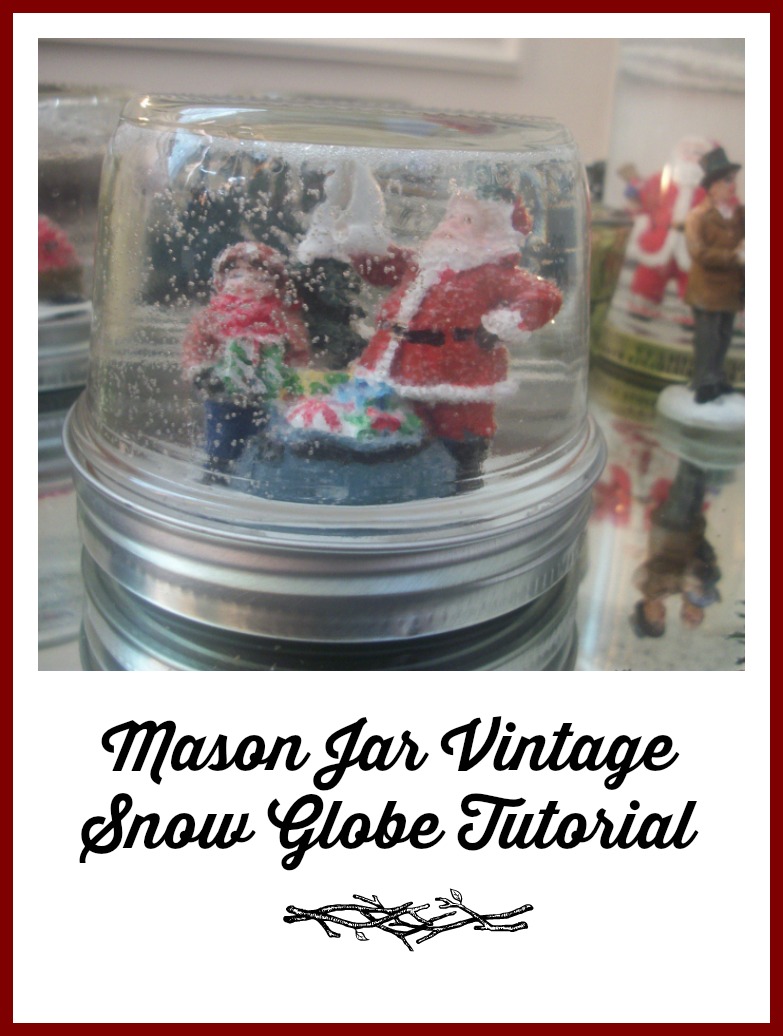 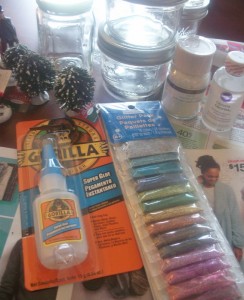 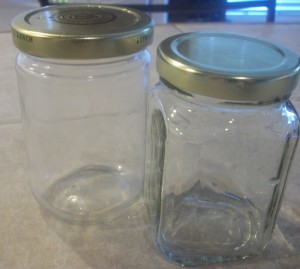 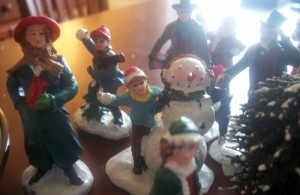 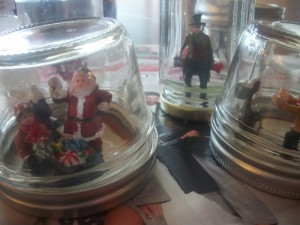 For the past week, I’ve been exploring traditional and/or forgotten recipes from Christmas past. One traditional meal is a roast goose served with chestnut stuffing. Now I decided to put a spin on this meal by using cornish game hens …