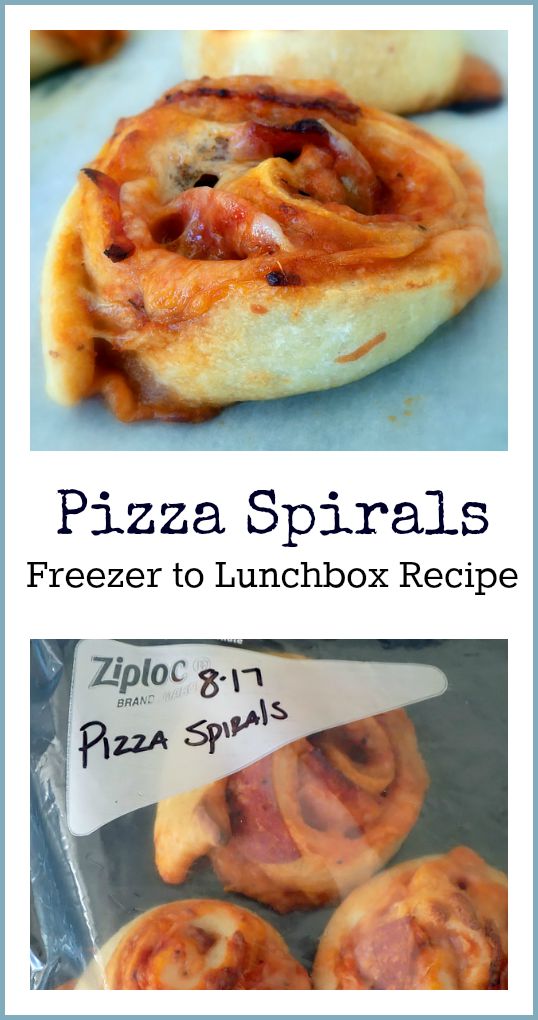 This easy pizza spirals recipe is perfect for quick school lunches and can be made and frozen ahead of time!

In an effort to continue the ease of school lunches this year, I have made this extremely easy pizza spirals recipe for the kids to grab out of the freezer in the morning. The beautiful thing about these spirals is the fact you can use just about any pizza toppings your kiddos desire. Let’s say you have a meat lover and a vegetarian (hey, it can happen!), you can easily adapt this recipe by making your spirals half and half!

Here’s what you need to get started: 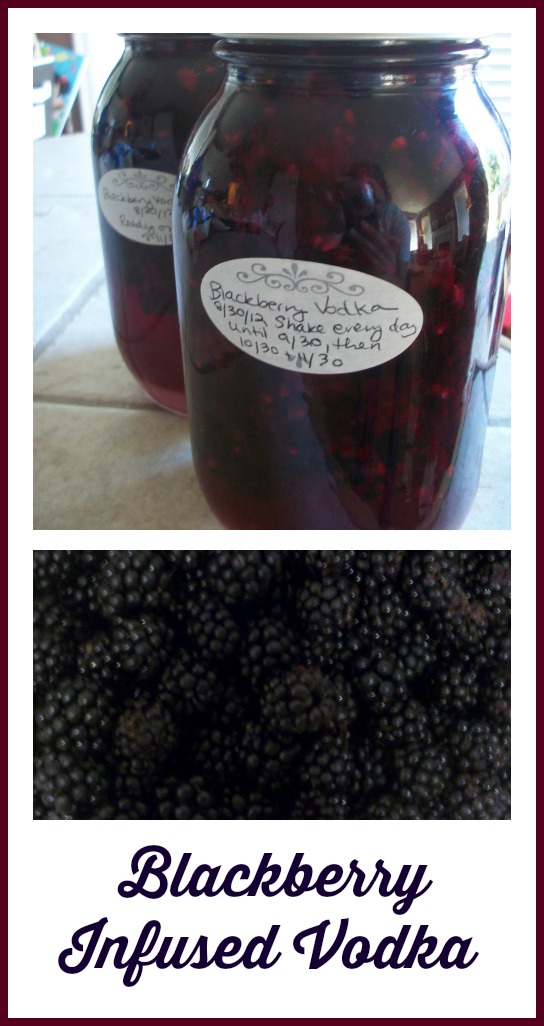 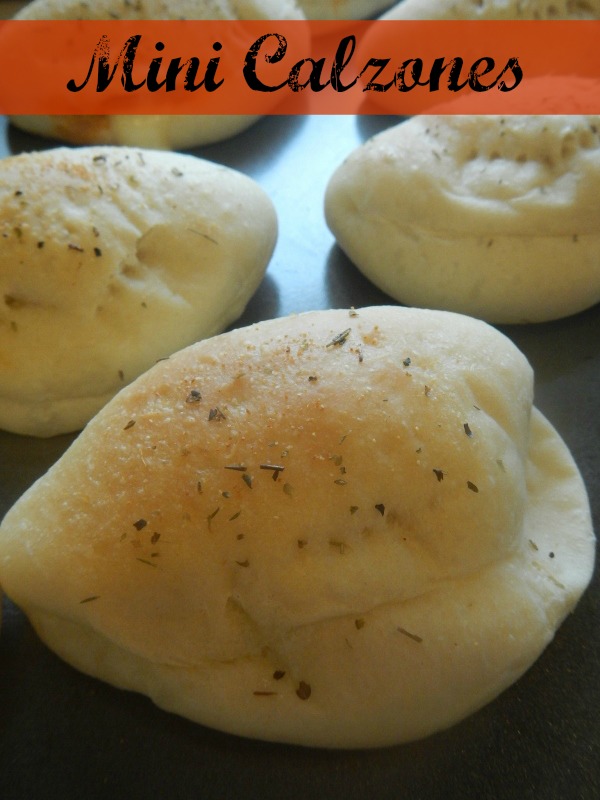 Have you ever come up with an idea so simple, it’s just genius? I don’t mean to gloat – but that’s basically what you’re about to encounter here with today’s recipe. Not only are these calzones simple and inexpensive to make – they are portable, freezer-friendly, and kid-friendly. In other words, they are perfect to tuck into your kid’s lunch this fall.

One of my kids’ favorite meals is pizza. However, pizza isn’t always so easy to make and pack for school lunches. I researched many recipes for pizza rolls and pizza pockets, but many of them involved making dough from scratch or many ingredients, so I decided to strike out on my own with today’s recipe. I wanted to create something that was delicious, portable, but that wouldn’t require a huge time/energy commitment on your part, either. The good news is this recipe ticks all those boxes. 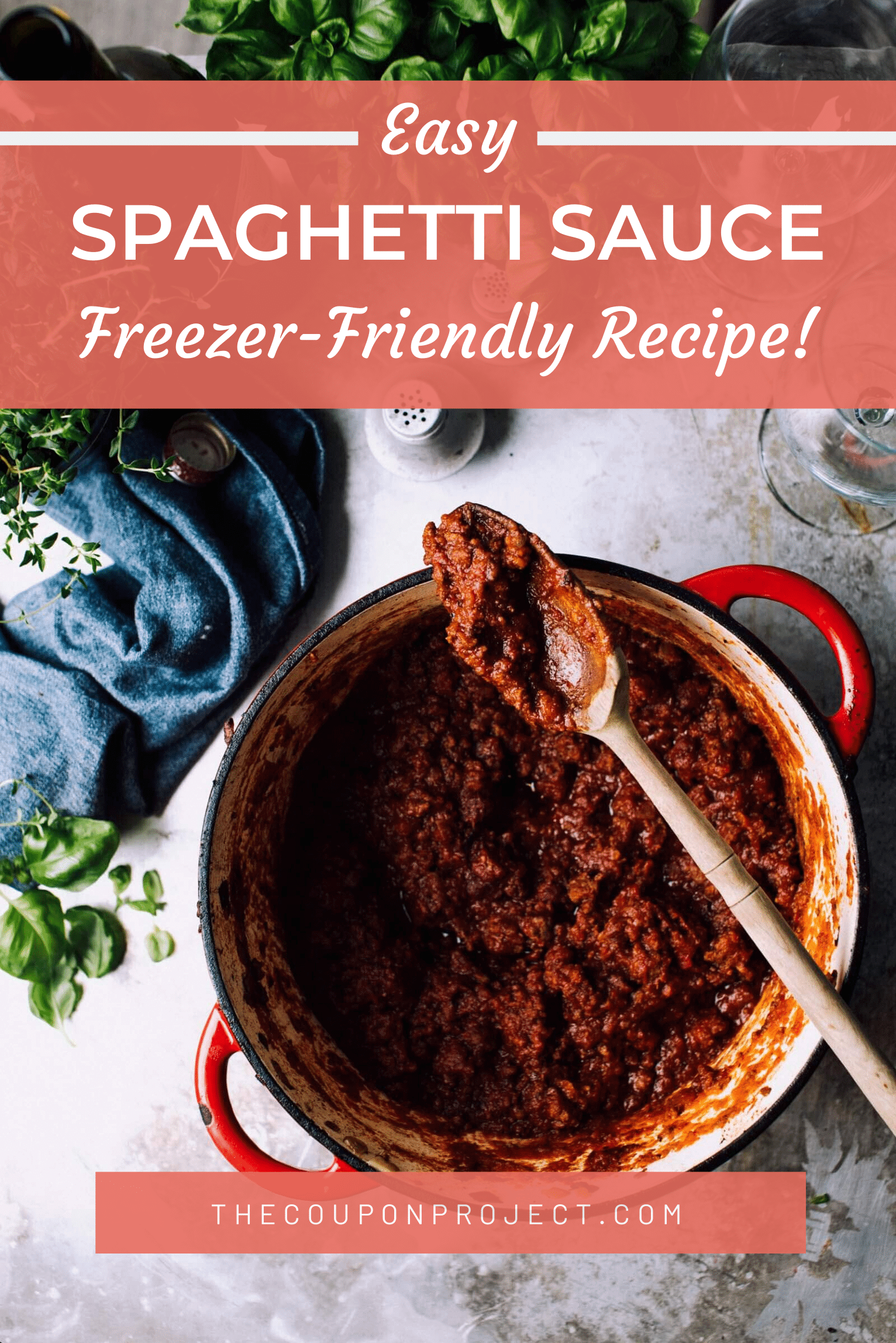 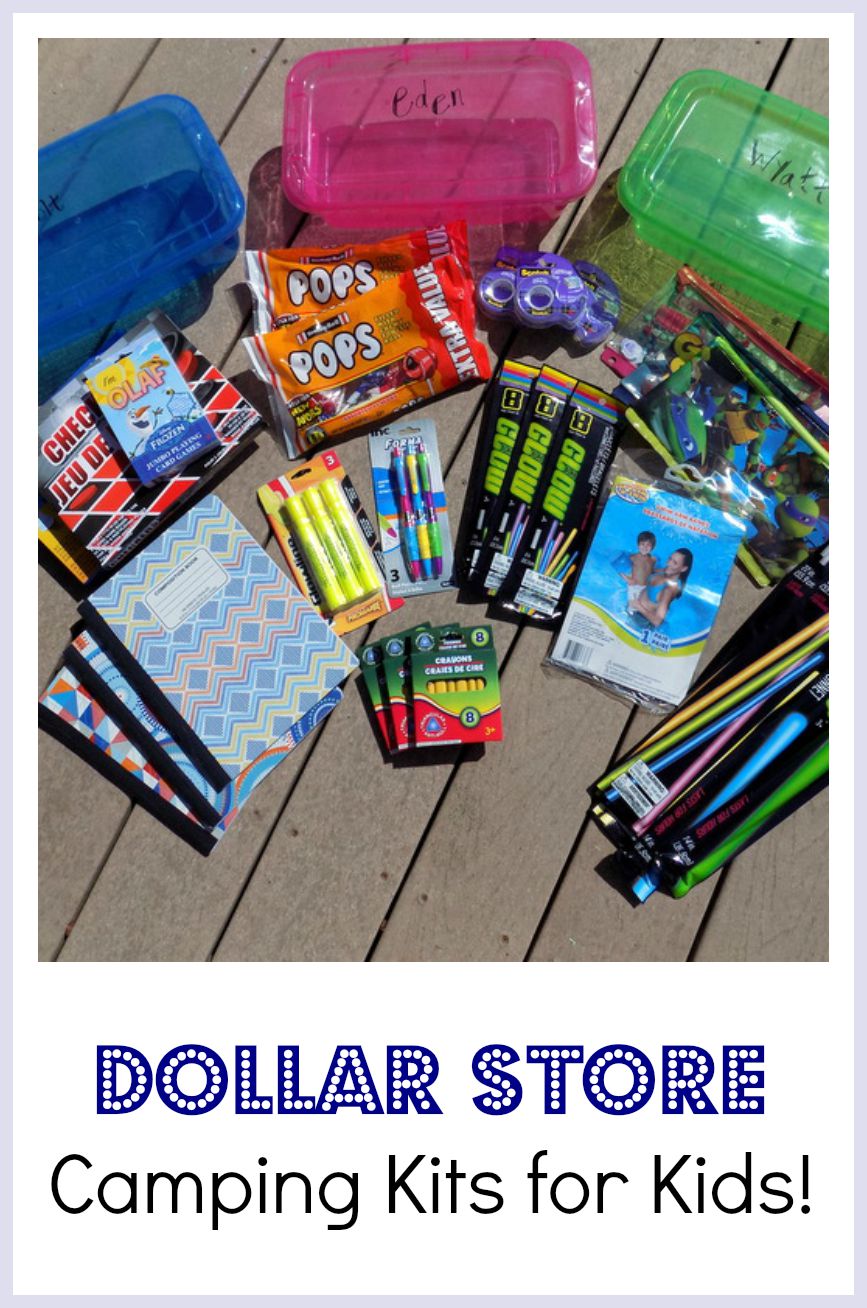 Make your next trip extra special with these DIY Camping Kits for Kids – all using items from the dollar store!

I am all about memory making. It seems the older I get, the more I emphasize the importance of making memories with our kids.

I mean, I know we all have amazing cell phones and tablets and we use those devices diligently to capture our every moment…but, let’s face it…how often do we actually print those photos out for our later reminiscing enjoyment?

So, with that in mind, and an upcoming camping trip to Oregon, I started thinking about ways I could encourage the little ones (ages 10, 7 & 4) to capture their memories, old school style. Dollar Store, here I come!

My son loves those Jamba Juice and Yoplait frozen smoothie mixes you can buy in the frozen section. However, it’s been awhile since I’ve seen a screaming deal for those, so I decided, “hey – why not make my own?”

I once saw a great tip for prepping freezer smoothies in a magazine using ice cube trays to freeze yogurt! I decided to put my own spin on this idea.

Pictured above: an old soda bottle works as an inexpensive cloche to protect a young seedling.

Today’s post is one that I’ve had on my mind for awhile now, but one of those topics that may cause a bit of upset. If you’re reading this site, chances are you care about saving money. I do, too! When it comes to gardening, there are many ways one can recycle, re-purpose, and up-cycle.

However, I’m seeing more ideas shared on Facebook, Pinterest, and social media forums about ways to reuse items in the garden that make me…concerned…and sometimes, just puzzled. So before I get very far into this Frugal Gardening series, I wanted to share some of what I’m seeing with you and ideas for how you can safely re-purpose items in your garden.

I love that more people than ever are getting passionate and creative about growing their own food, particularly in urban and small spaces. But I’d like to raise a bit of a red flag of caution about some materials you probably don’t want growing right next to your edibles! 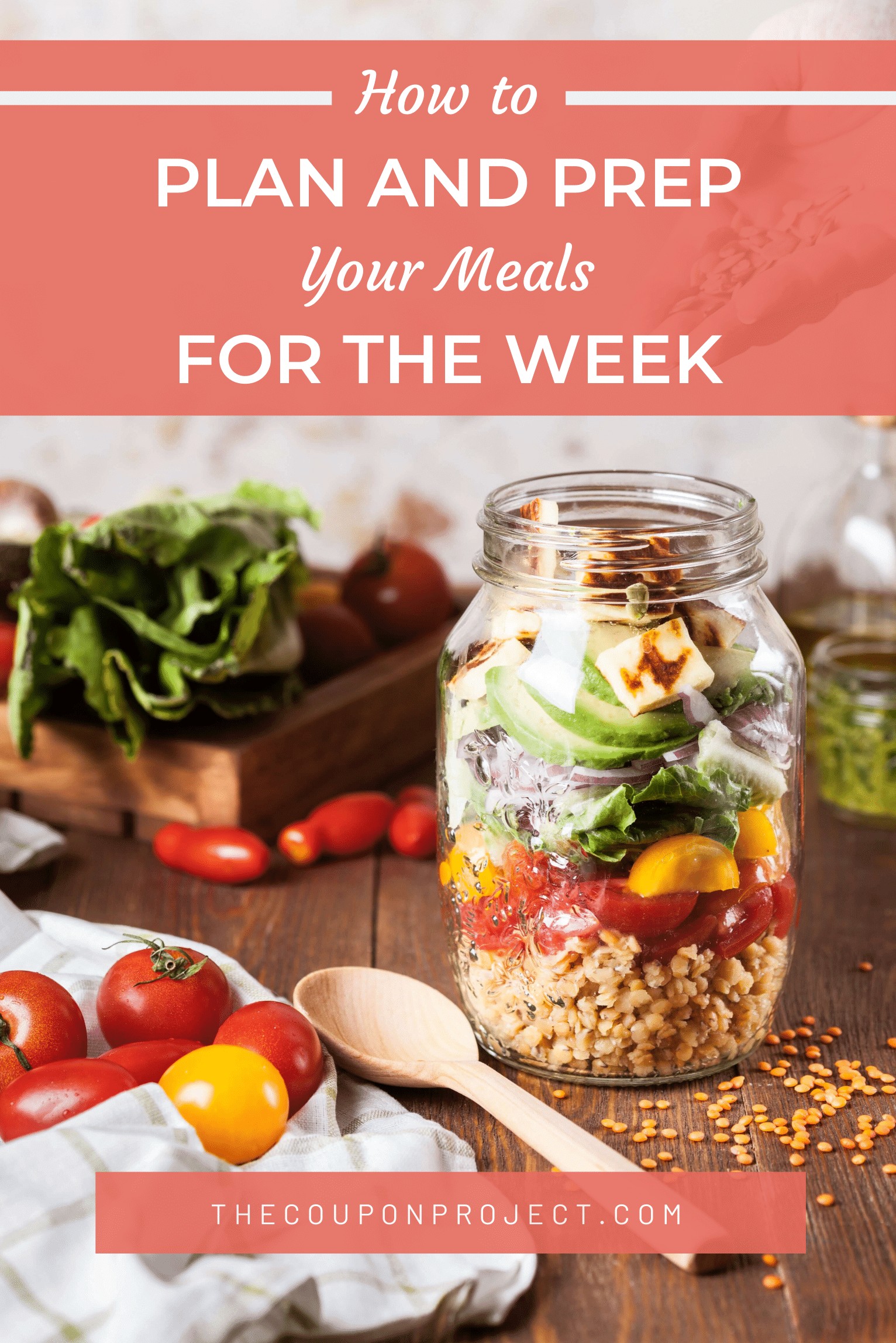 I’m always looking for ways to save time and money, so when my pal Kelly shared with me what she was doing, I knew I had to post it here at the blog! She told me that she had a … 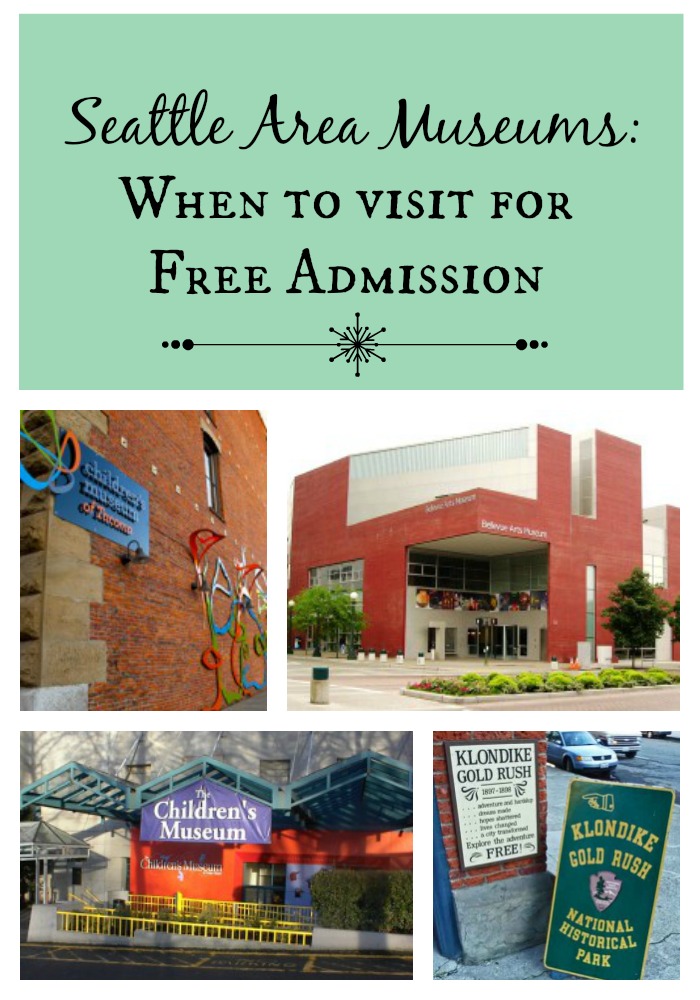 I’ve previously shared some information on how to get free museum admission with your Bank of America card (which of these have you visited?). That got me thinking that I should compile and share a list with you of where …

Update, 6/26 9am: I have actually heard from a previous contact from Zaycon. I told her I have hundreds of concerned readers. Here’s what she responded with: We have a call this morning with legal counsel to discuss what …