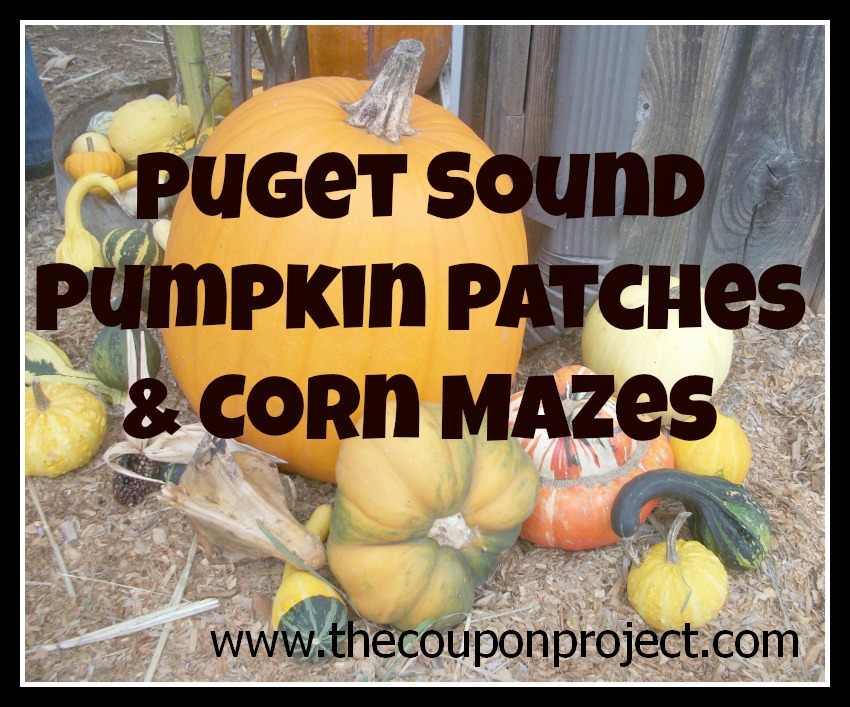 If you’re just stumbling across this post, know that we’ve updated this list! Check out our updated list of Puget Sound Pumpkin Patches, Corn Mazes and U-Pick Apple Farms (last updated September 2017). Thanks for reading!

Earlier this year, I shared with you a valuable resource I found: it’s a 2012 Puget Sound Farm Guide! I wanted to remind you about this because the guide contains information on farms you’ll want to know about for the upcoming harvest season including pumpkin patches and corn mazes! 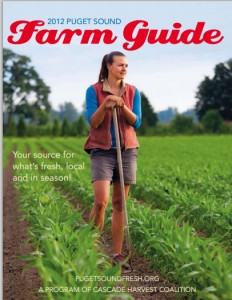 You can access the 2012 Puget Sound Farm Guide online (pdf) or find a hard copy at select stores. I’ve seen it Whole Foods Market, and hear it’s also at the Tacoma Food Co-Op and possibly, PCC. (Let us know where else you’ve seen it!).

I decided to go through the guide today and note the farms that have activities specific to fall and list them out by county for you. As hours and activities may vary, I encourage you to research any of these farms or give them a phone call a bit more before taking a trip. 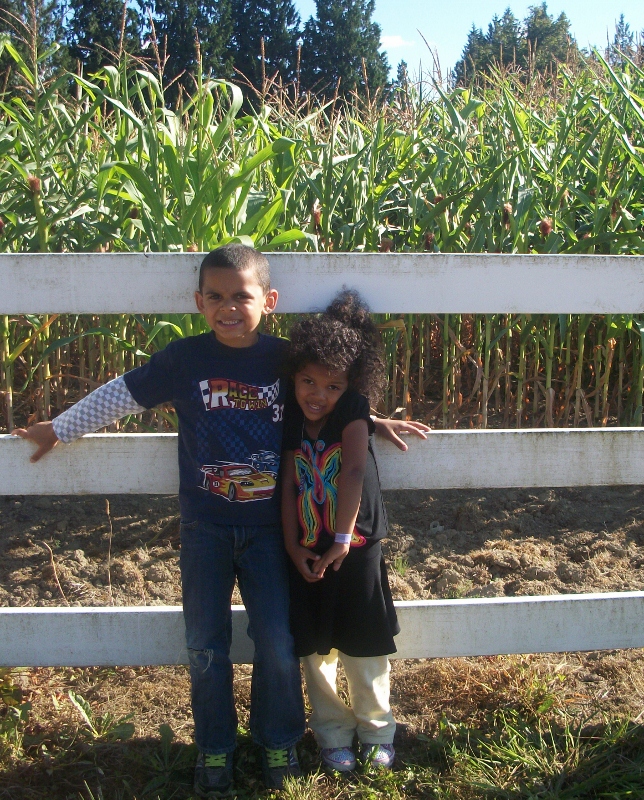 Pheasant Fields Farm. (13274 clear creek Road NW, Silverdale, 360-697-6224). Offers U-pick pumpkins and has a pumpkin and apple slingshot. The guide mentions that their woods and corn maze become “haunted” in October, so if you have little ones, you might wish to inquire about the scary factor before visiting.

Farm at Water’s Edge. (600 NE Roessel Road, Belfair, 360-275-9722). This is a demonstration farm run by Hood Canal Salmon Enhancement Group. They are exploring how salmon and agriculture can coexist and are in the process of getting their organic certification. The guide notes that they have pumpkins and that they schedule school tours. (I’m thinking this would be a great one for school children to visit based on the description!) 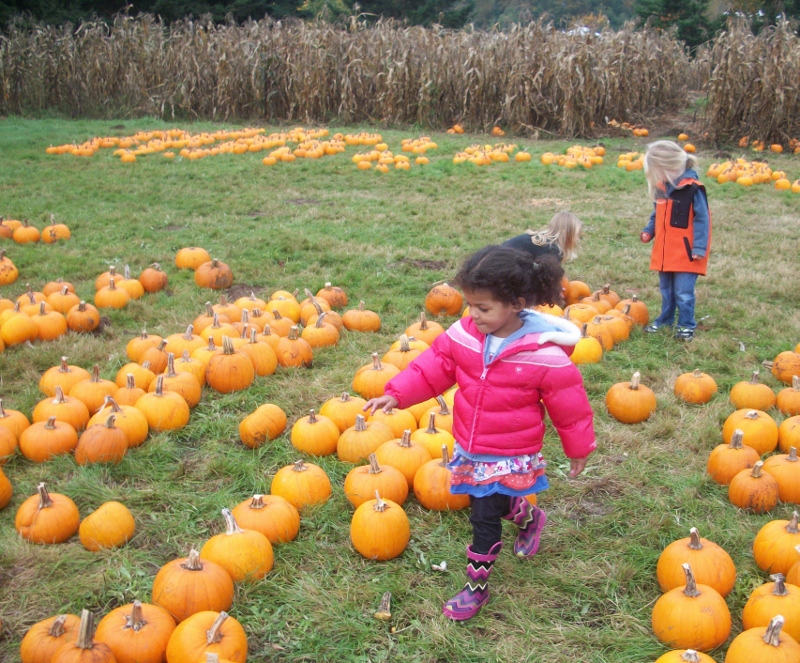 Tahoma Farms. (21108 Orville Road East, Orting, 253-314-8813). Certified organic farm that supplies produce to Terra Organics for home delivery. I see they’ve got pumpkins noted on the chart, but am not sure if they have them U-pick. Inquire for more details. 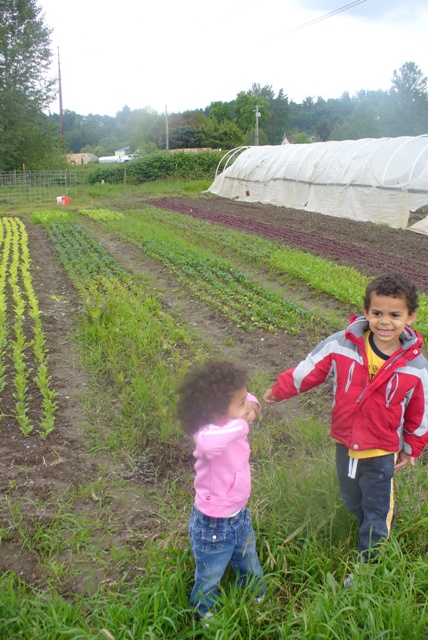 Terry’s Berries. (4520 River Road, Tacoma, 253-922-1604). Will offer U-pick apples in October. I reported on this in years’ past and have heard wonderful things. Terry’s Berries is open year round and is a certified organic farm. The photo above was taken at Terry’s Berries.

Rosabella’s Garden Bakery. (8933 Farm to market Road, Bow, 360-766-6360). Rosabella’s is a 40-year old apple orchard located in Skagit Valley. They sell all sorts of apples and apple treats and offer a pumpkin patch as well.

Bob’s Corn and Pumpkin Farm. (10917 Elliott Road, Snohomish, 360-668-2506). Offers corn maze and nightly bonfires starting in August. There’s a Fall Harvest Festival in October with free activities including a hayride and cow train. Over 40 varieties of pumpkins to choose from.

Will you be visiting a Puget Sound farm this harvest season? Any traditions your family has for harvest time? And, if you’ve visited and can vouch for any of the farms noted above, I’d love it if you would consider leaving a comment!