Click on the image of the store you shop to check out current deals!

This is the store that I personally shop at the most and provide the most comprehensive deals on. Each Sunday or early Monday, I’ll digest the ad for you, linking up relevant coupons and highlighting the very best deals. In addition, I like to post unadvertised deals, special sales, and other happenings. I’ve also taken the time to write a comprehensive Fred Meyer Store Guide. 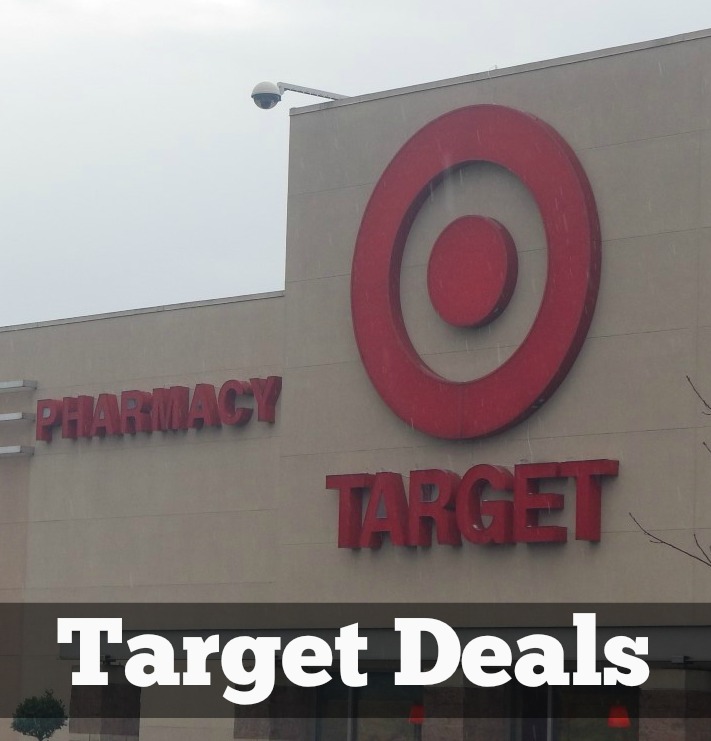 We publish the Top 10 deals to the blog every Monday. Additionally, we do a fair amount of posts on Target including clearance, Target.com deals, Black Friday and more. 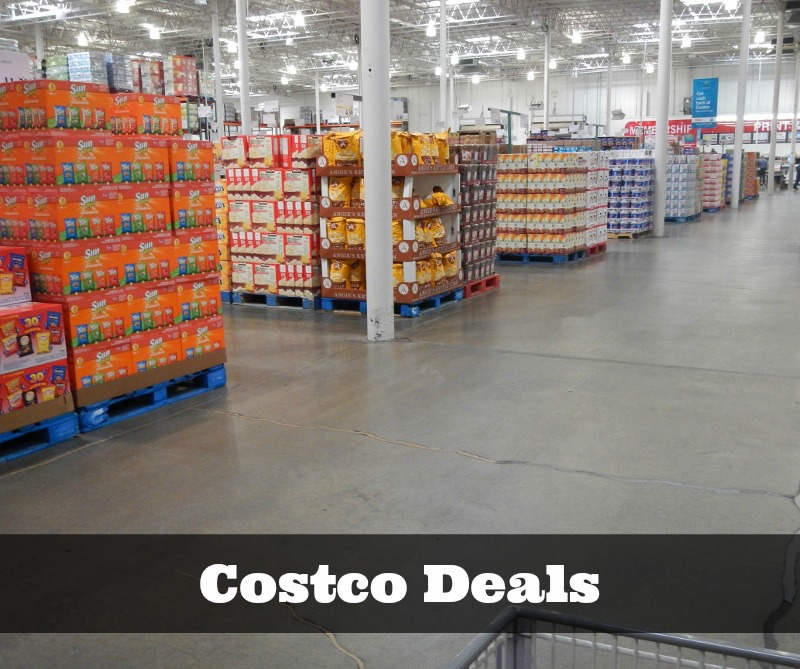 Watch for a fun series entitles “Stuff I didn’t know I needed… until I went to Costco” every month. In addition, I share monthly highlights from the coupon booklet that gets sent to members. We like to share membership discounts when we can find them – and occasionally, promotions, rebate offers, gift card offers, and other pertinent information relating to Costco. 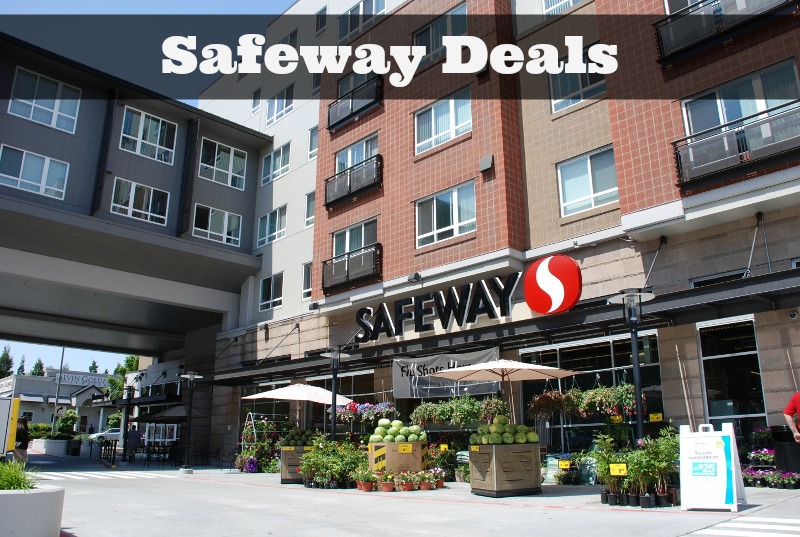 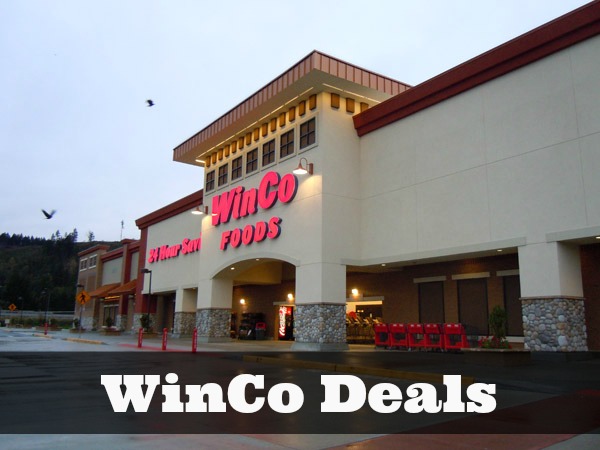 If you shop WinCo regularly, you know that they don’t put out an ad. Twice monthly, we head to the store and scout out the best deals including coupon deals, produce prices, Wall of Values, and even bulk food prices.

I like to write about the monthly Fearless Flyer Trader Joe’s puts out – particularly around the holidays when they have their yummy seasonal items in stock! I’ve also written a number of features about Trader Joe’s including customer favorite items and the best bargains at Trader Joe’s. I’ve even created some recipes using their products, such as these cookies! 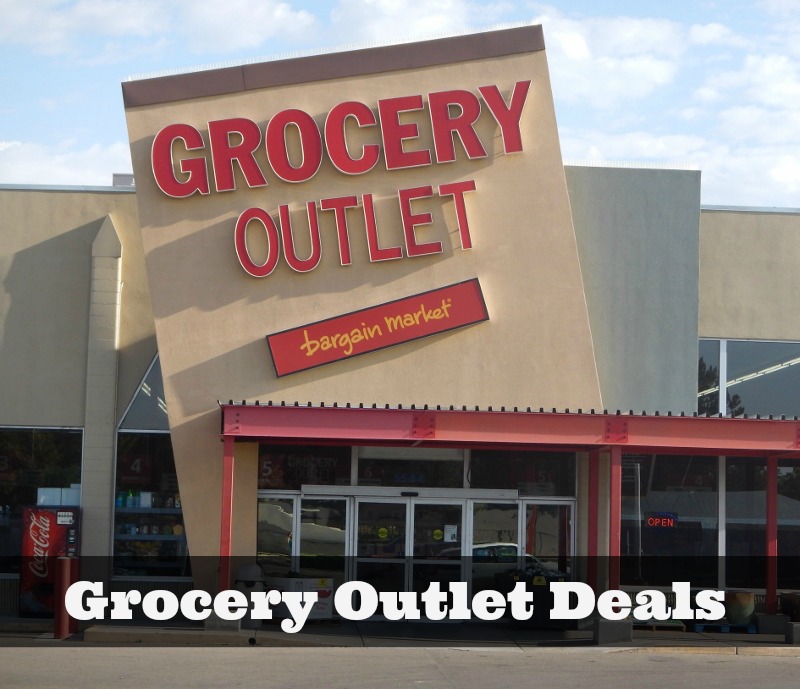 I occasionally write about specials at Grocery Outlet, including their popular 20% off wine sale!

While I don’t regularly cover QFC anymore, I do keep an eye on them and occasionally call out top sales (their Mix & Match promotions are often killer!).

While these are the stores you’re most likely to find here at The Coupon Project, we do share deals from a number of others such as Whole Foods. You’ll also periodically find local store deals (such as Valley Liquidation, Tacoma Food Co-Op, and Tacoma Boys) as well as other categories of stores including Asian Markets, Thrift Stores, Hardware Stores, Craft Stores, and the Dollar Store. I also love sharing about local produce stands, farms, and farmers markets.

No matter your shopping preferences, I hope you’ll find useful deals here at The Coupon Project!