Today my husband and I took a quick spin through Costco. (OK it was a long spin because we walked up and down most all of the aisles!) While there, I spotted the Vitamix 5200S being sold at Costco for $374.99. I thought I’d share this find because I know some of you have been pining for a Vitamix! 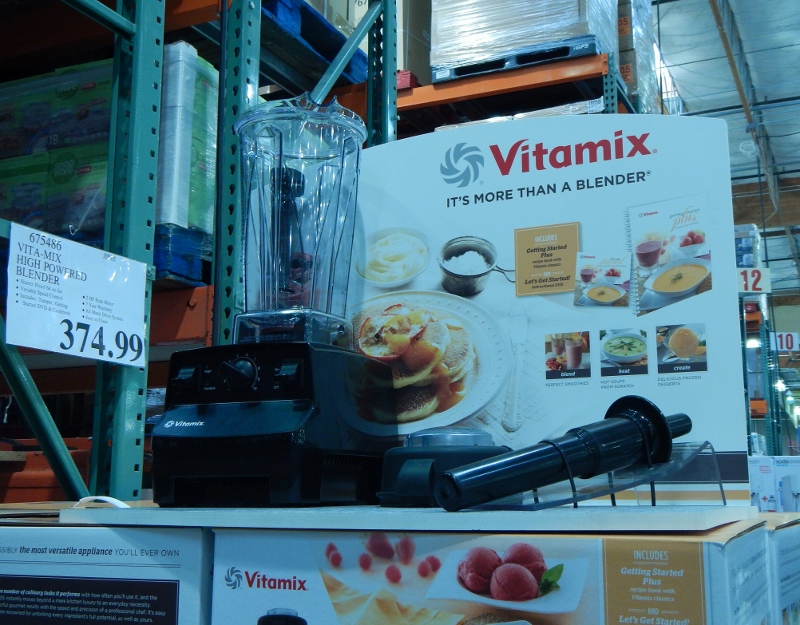 These normally retail for $400+ and the equivalent model is selling for $450 on Amazon right now. The suggested retail value of this model is $449 at Vitamix.com. 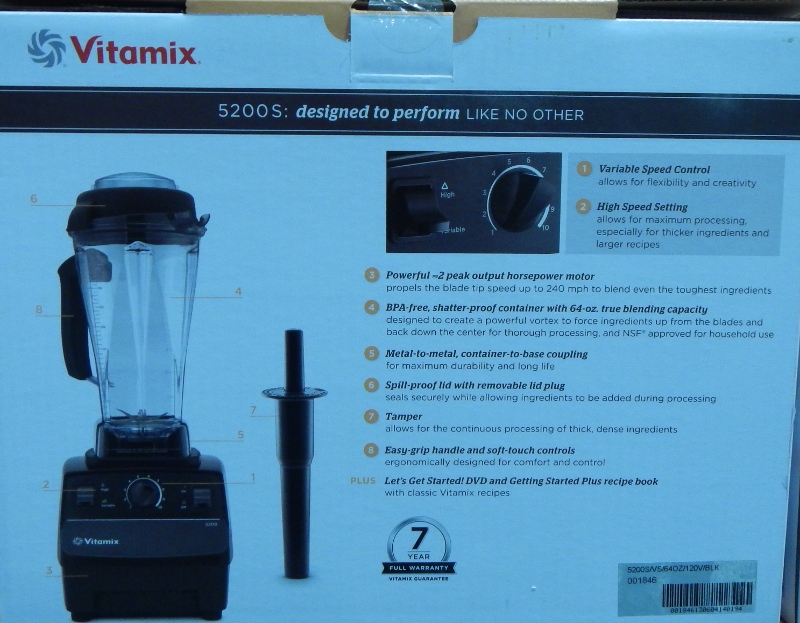 Included in the box:

You’ll also receive a 7-year warranty. I personally own a Vitamix and it gets used all the time! I primarily use it to make green smoothies, but I also enjoy using it to puree soups and have also made salad dressings, desserts, and pesto with it as well. While it’s definitely not cheap, even with a deal, it’s my most used kitchen appliance and was absolutely worth the cost to me! 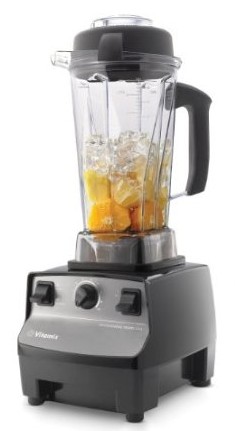 Another deal worth considering: Amazon currently has the Vitamix 1782 TurboBlend, 2-Speed

priced at $362 + FREE shipping. This model has the same 2-peak HP motor of the 5200S, but doesn’t have the same soft touch grip buttons as the 5200S. It doesn’t appear to come with the instructional DVD, but does have a smaller cookbook included in the box. The suggested retail value of this model is about $400.

If you’ve been thinking of a Vitamix? You might also check out my post on Saving on a Vitamix.