↑
Disclosure: the post below may contain affiliate links. When you make a purchase or take action using these links, the site makes commission. For more information, please see my Disclosure Policy.

Join me in April as I investigate concepts in homesteading! I’ll be taking a “can do” and modern day approach to this increasingly popular topic.

Watch for posts every Monday, Wednesday, and Friday in April.

These are some of the awesome things Coupon Project readers did following this series!

Clarissa Cans Strawberry Jam for the First Time (May 9) 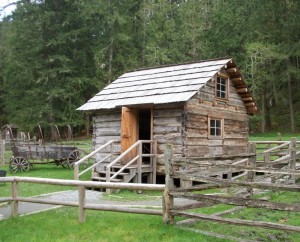